Fundraising Campaign with “Something Restless” for Pathstone Mental Health 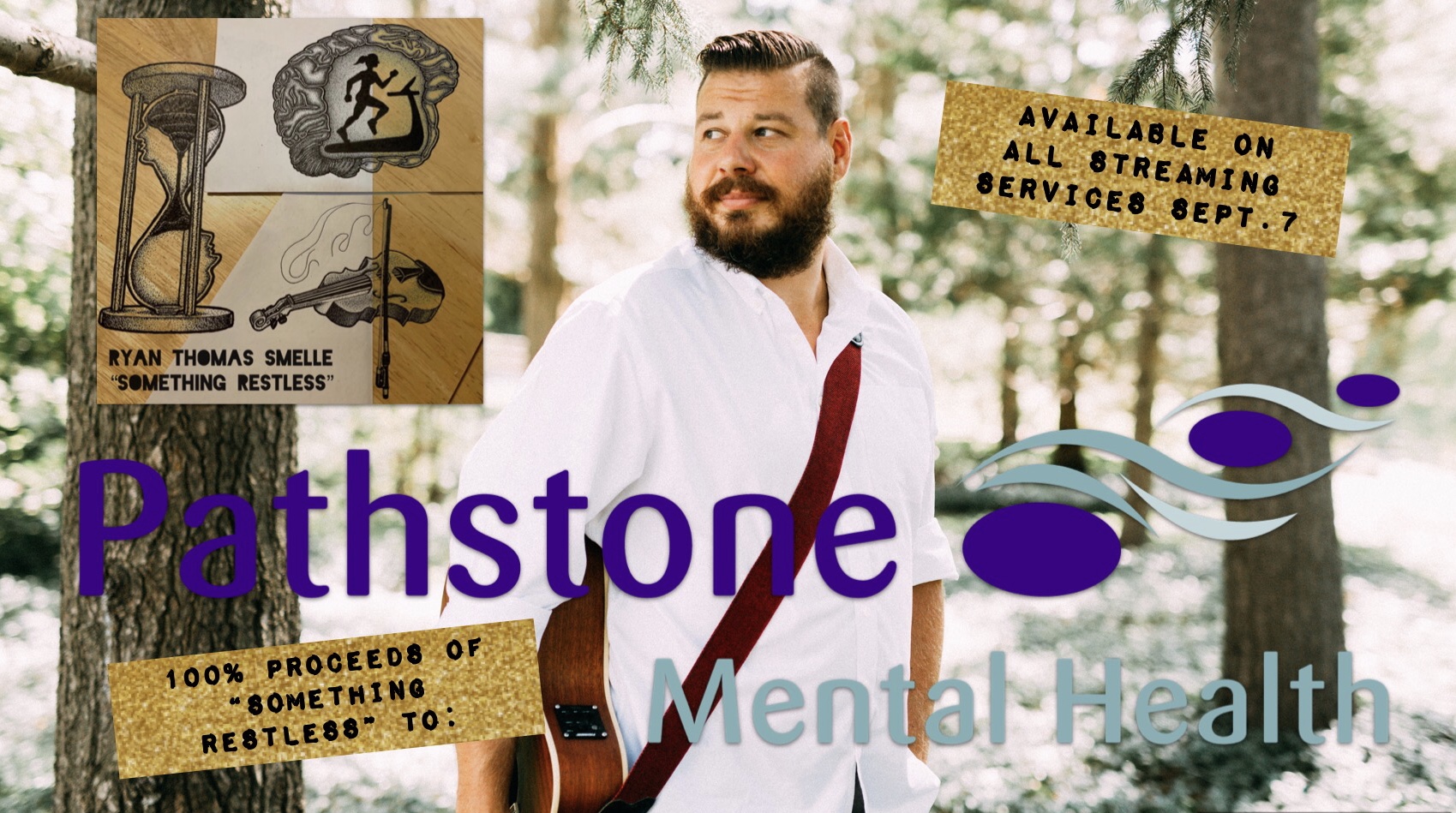 New Single “Something Restless” has quite the history and now a wonderful objective.

All proceeds to sales of the “Something Restless” on ALL streaming services will go to Pathstone Mental Health.

Written and recorded in a rustic state a few years ago about my own battles with anxiety and my own mental health, the song has now taking on a new life thanks to one and only Matt Weaver.

Matt and I have been playing together for a few years now and he was drawn to “Something Restless” while performing it live at shows for a number of reasons.

In the summer of 2020, amidst the pandemic, Matt mentioned he had some ideas for the song and this lead to a number of parts being altered and expanded to what you see now. Being new to the recording process myself, there were ups and downs throughout the process but we are very proud of the final product and love that it’s being used for the cause of raising awareness and funds for mental health.

Again a huge thanks to Johnny Dee for his masterful mastering of the song and Troy Mullins (see Behind the ARTWORK blog post) for his artwork and involvement in the video. Thanks to my No. 1 friend, fan and all round good dude, Derek Judd, for his help in shooting the video.

Out today. No recollection of writing this one and

Year End Shows for 2022 I’ve been slacking at p

New Music! Great story behind this one. Can’t w

Come see Dave and John meet for the first time! @

Having been posting these regularly. So here we go

Awesome place to play. Tons of people. Lots of com

Recently added Angel Date Friday and back at my pe

No recollection of writing this one and must have been created on a bad mental health day.Another proud moment as a songwriter to express my heartfelt thoughts in such a track that I left the title the same. Out today on all streaming platforms. #canadianartist #newsingle #singersongwriter #mentalhealth #acoustic #folk #storybehindthemusic #tellyourstory #walkyourpath #piano #sadsong #fender #listen #breath ... See MoreSee Less

From the Strait @fromthestrait ·
31 Jan

Singer-songwriter @RyanSmelle has just released his debut album, In The Homestretch, featuring single, "Novel Study". We caught up with Ryan to chat about the new song, how he first became a musician, and his favourite Niagara bands and artists.

Well it’s HERE! My first full length SOLO album will be out December 9th. Visit my website to pre-order your digital copy now.